This page shows a list of places named in the chapters of the Webnovel. Some of those places might have been only mentioned in passing or described in detail. Many of these are based upon former translations and may contain inconsistencies in translations of proper nouns in comparison to the Qidian International version. In order to see the maps below in full check here. May contain spoilers. 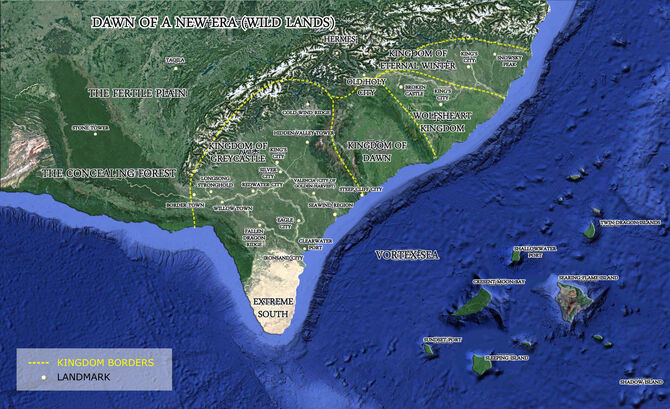 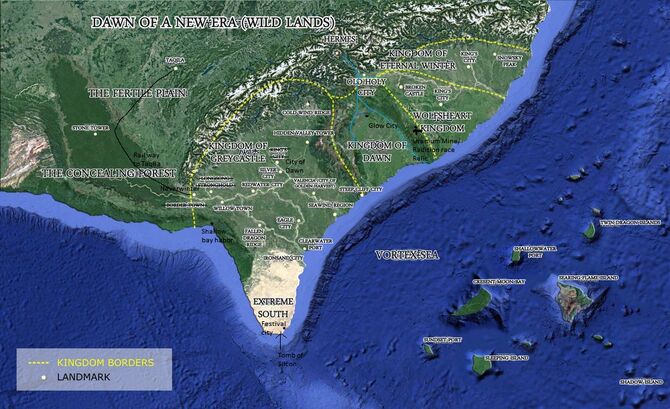 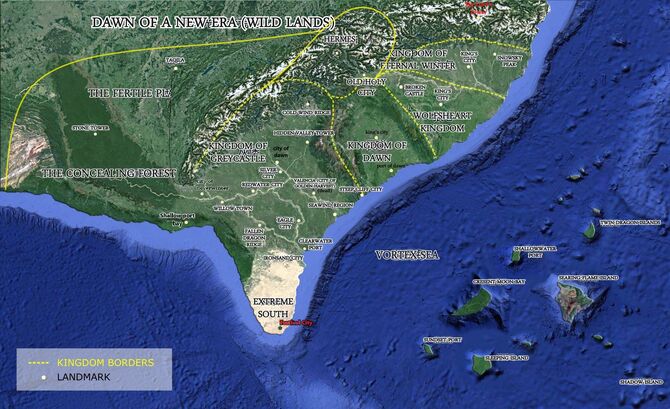 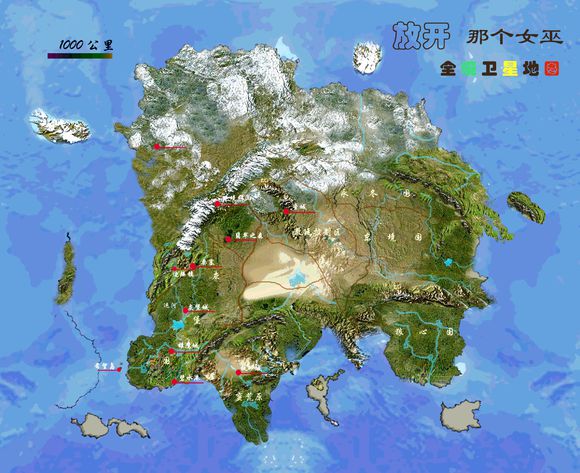